Introduction to Classes in PHP 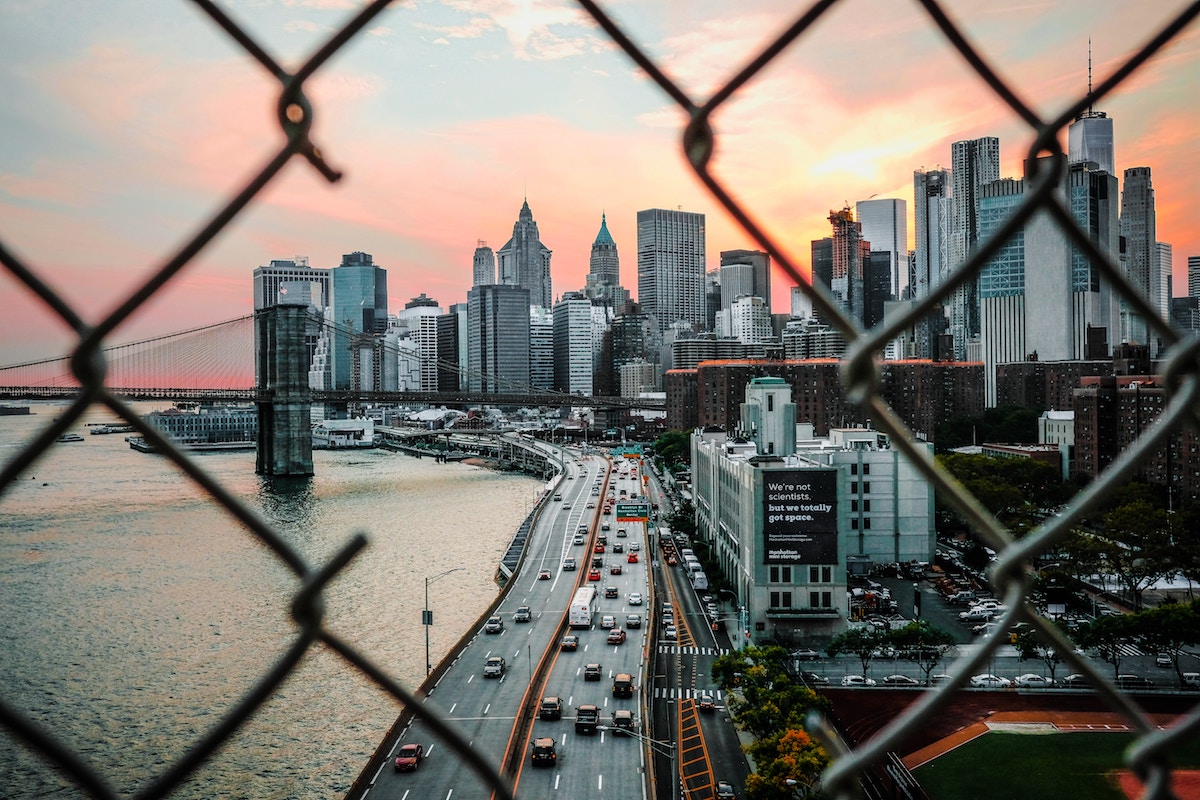 Like most object-oriented programming languages, classes are the backbone of PHP projects. Classes allow you to group code into logical pieces, reuse code, and prevent misuse of functions and variables.

This post will focus on the mechanics of classes and not the underlying concepts in object oriented software design. If you are interested in the broader question of “What is a class?” then check out the resources section below. If you’re ready to learn how to apply object oriented programming to PHP, then read on!

First, let’s see what it takes to create a class in PHP. Create a new file called ExampleClass.php and add this code to it:

First, we named the file and class the same thing intentionally. While you don’t have to follow all the PSR coding standards, PHP has pretty much adopted PSR-1 for most modern projects, so I’d strongly recommend it.

Next, we can see that this class has one variable (public $variable;) and one method (public function classFunction()…). Both use the visibility public which will be explained in more detail at the end of this post, but for now, just know that public variables and methods can be used and modified by other classes.

Instantiating a class and calling a method

In order to use a class it typically has to be “instantiated” which is a programming term meaning that we need to make a new object from the class. In order to instantiate this class, let’s create a new file called index.php and add this code:

Now you can run this PHP file in your terminal with the command: $ php index.php . You should see Hello World! when it’s done.

So why would you want to use a class instead of just a simple function?

At first glance, it seems that classes just add more complexity than function files. If we wanted to write a functional version of the code above in PHP, it could be very concise:

But the problem is that as code bases get larger, new developers work with the code, or we decide to release the code publicly, we need a better way to organize our code and ensure that developers don’t misuse certain functions. That’s where PHP’s class member visibility helps us out.

In order to keep certain elements in a class (called “members”) from being used by code outside the class, you can mark a method or variable private . Here’s an example modifying our ExampleClass above:

Now when we run the same index.php file as before we should get the output: Hello World! I am here.

But, if we tried to access the private variable or method directly in the index file, we’d get a fatal error. For example: