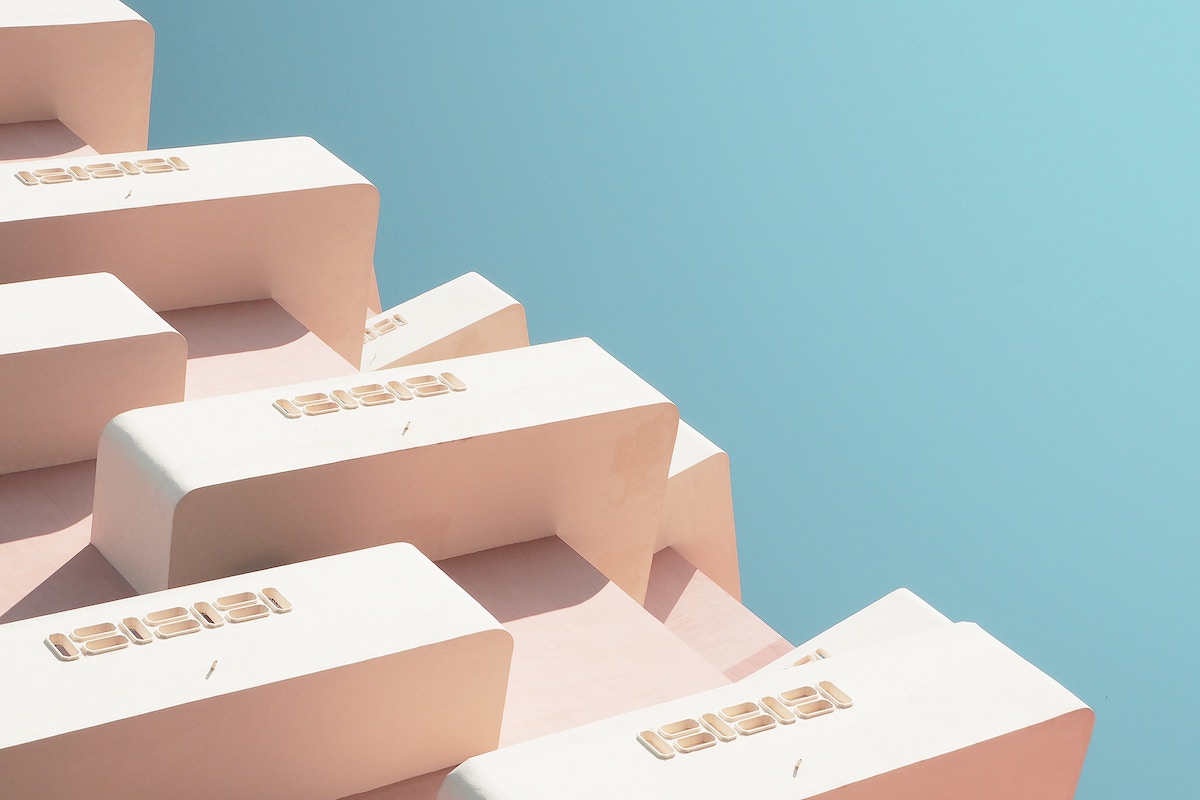 Package management is a method for importing code (often from open source libraries) and keeping dependencies up to date in a software development project. In PHP, we have a couple ways to manage packages, but the dominant choice for modern PHP development is Composer.

While you can install PHP and Composer on your local machine directly, in this tutorial we’ll use Docker, which allows us to run PHP and Composer scripts without configuring either on our system directly. If you haven’t already, you should install Docker for your operating system.

We are going to write a PHP script that sleeps for between 1 and 3 seconds, then tells us how long it waited. It’s very simple using the PHP Timer package, but we’ll need to import it.

Create a new file called composer.json and add the following to it:

This tells Composer about our dependencies — in this case, just one package — when we run the install command.

Next, we will install the dependencies using the official Composer Docker image:

Let’s look at this docker command and see what’s going on:

Now all the dependencies are installed in a new /vendor folder, but we still have to import them and write our PHP script.

Our PHP script imports the dependencies that are included in Composer’s vendor/autoload.php file, starts a timer, waits between 1 and 3 seconds, then outputs the final time that the script took to run. This part of the tutorial works the same way whether you use Docker or not. This file should be named index.php:

Finally, we just need to run the new PHP script we created in another Docker container. This is covered in more detail in our tutorial on running PHP scripts in Docker, but the final command should be:

You should see either 1 second, 2 seconds, or 3 seconds on your terminal output.