Environmental Variables in PHP and Docker 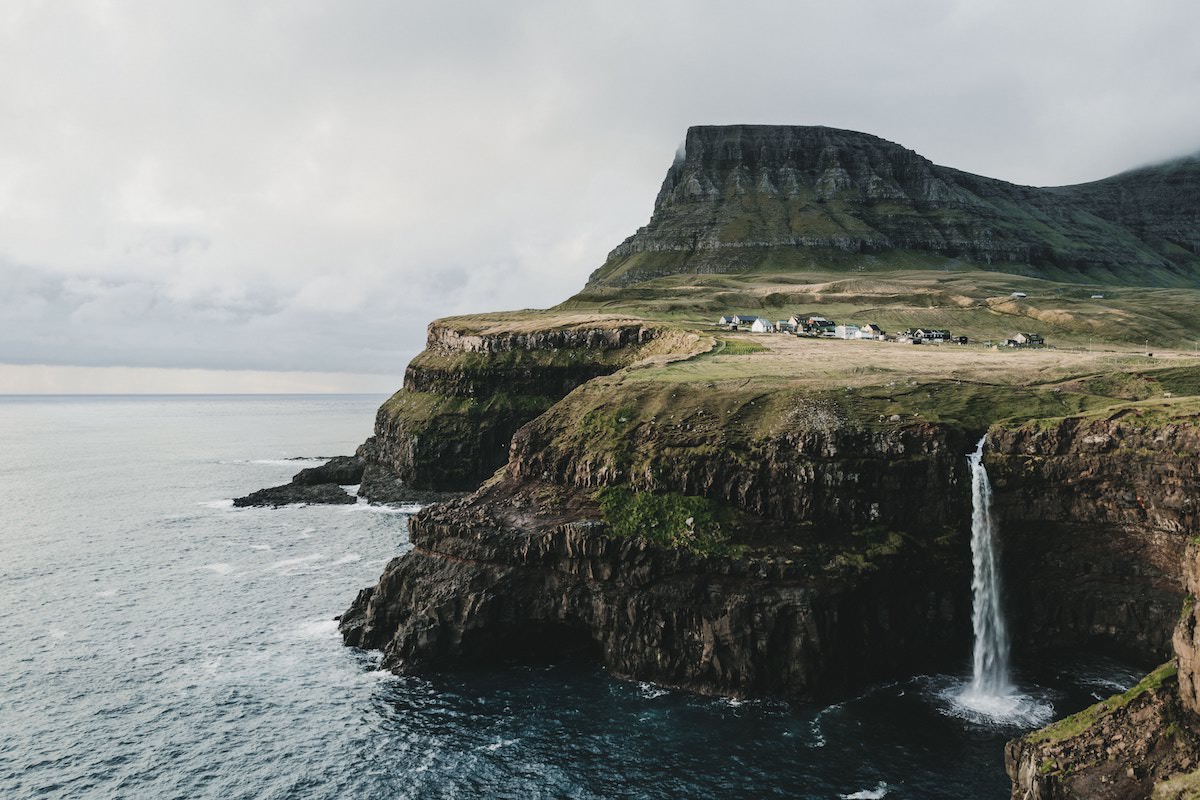 Environmental Variables in PHP and Docker

When running a PHP application, you almost always want to keep some environmentally dependent variables stored outside of your codebase. For example, it’s not a good idea to hard-code your database connection information because then you will have to remember to switch between local and production details while running your app. That’s a sure-fire way to screw something up.

There are a few ways to handle environmental variables in PHP when running Docker containers, so in this post we’ll look at four options. For reference, our PHP file (let’s call it index.php) is going to be very simple, and just output the value of a environmental variable called ENV_VAR:

Docker provides the -e flag for passing environmental variables into any container via the docker run command. For example, we could run the PHP script above with the following:

Most of the options in this docker run command are covered in the tutorial on running PHP scripts within containers, but the last flag -e ENV_VAR='Hello World!' sets a container-wide variable that the PHP script can access, and you should see Hello World! in the command line when running this.

Your .env file should have at least this line:

Another way to include environmental variables is to include them in your Dockerfile. This may not be good for variables you want to keep secret as they’re going to be accessible by anyone with the built image you distribute, but sometimes they make it easier when you want to use some values for production and others for dev environments. First, we need to create a Dockerfile for this project:

And now we need to build this image:

Finally we can run the container using the new image we just created:

4. Mounting a Volume and Using the Dotenv Composer Package

The last option we’ll cover works well if you’re using a hybrid Docker approach. If some of your devs or servers are using Docker and others are not, you can mount your .env file in a volume and load it with the PHP Dotenv package. You’ll need to install the package first, and modify your PHP script a little.

Next, update your PHP script to load the package:

You’ll also need to make sure your .env file uses quotes around any values with spaces:

And then you can run the PHP script using your Docker command as we did in the previous tutorial: