Running a Laravel Application in Docker 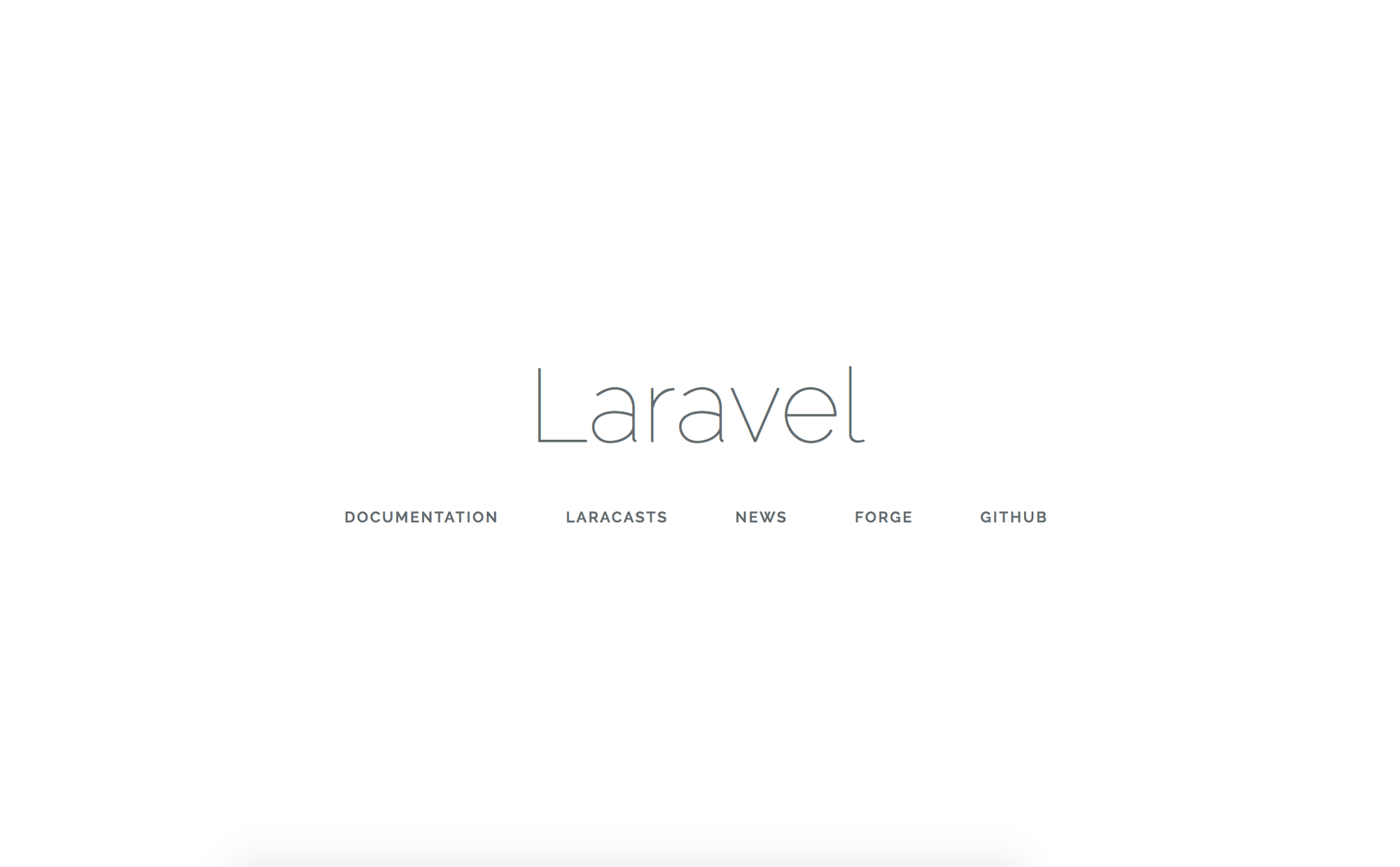 My favorite PHP framework for the past few years has been Laravel. It combines modern best practices with developer-friendly tools and pretty much all the common components that web developers need.

There are already several good ways to set up a local development environment for Laravel including Homestead and Valet, but if you’re interested in using Docker instead read on.

Most Laravel applications require a database for storage, and since PHP developers tend to use MySQL, let’s start up a MySQL database container.

This command is covered in more detail in a previous post on using MySQL and PHP with Docker, so check that out if you’re new at this.

Installing Laravel with a Composer Container

Next we need to install Laravel, but since we’re trying to do things the Docker way, we’ll use a Composer container and mounted volume to create the project. Just run this command in your terminal to create a new Laravel project:

You should now see a folder called laravel-docker in your current directory. Navigate to that folder and type ls to see all the Laravel files:

Because we’re going to use Apache as our webserver and we want to connect to the database container we just created, there is some custom configuration to set up. First, create a .htaccess file at the root of your new Laravel installation:

This will ensure that Laravel serves up the /public directory instead of the root directory.

Next we want to run a PHP container. The easiest way to get a PHP project started in Docker is to use one of the official images on Docker hub, but because we need some additional extensions installed, we’re going to use a Docker image I created specifically for running LAMP stack applications on Docker:

Once you’ve run the above command navigate your browser to localhost:8080/. Laravel should be running and you can get started building your application in Docker containers!

There’s plenty more you can do with containers to improve your local Laravel development process, but as you can see getting started is surprisingly easy. With just a couple commands, we’ve got Laravel running and we didn’t even have to install any additional software on our local machine.