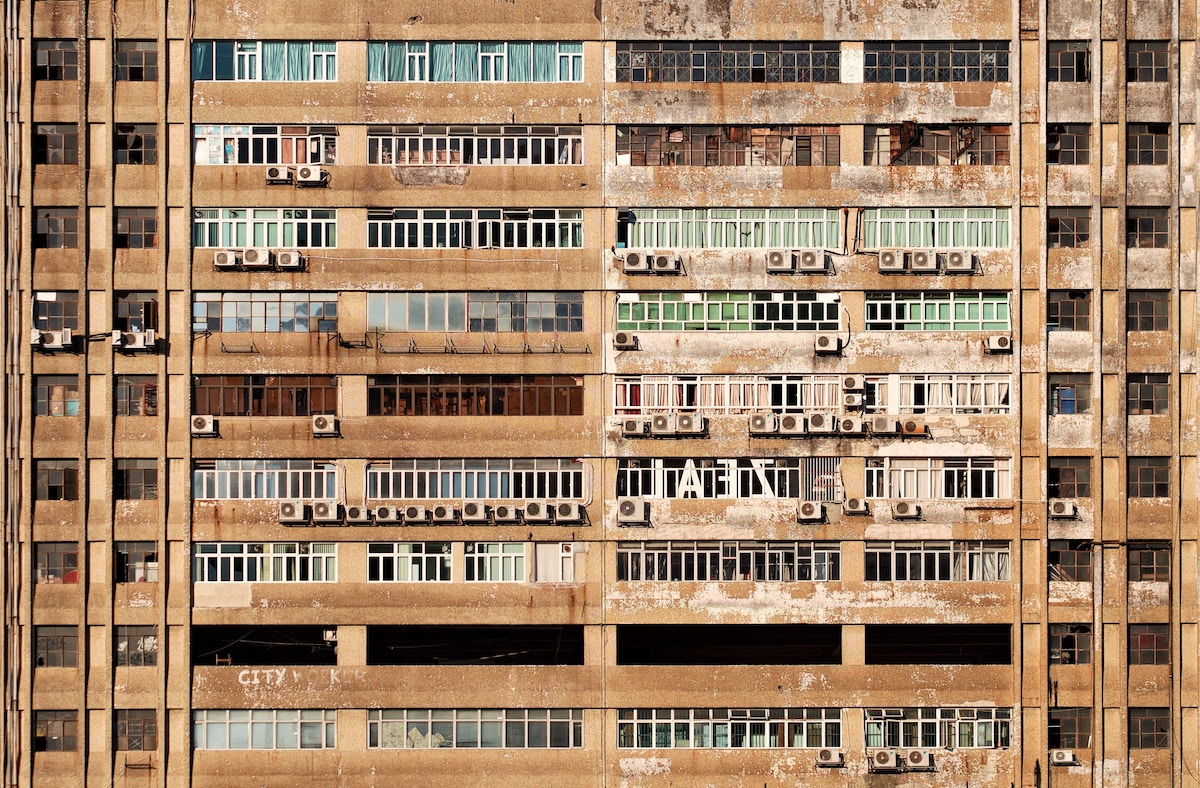 Let’s look at a simple if statement first:

But what if we have three or more possible values for our variable? We may want to test a number of conditions and take a different path for each. You can do this by nesting if — else blocks, but that gets messy really quick. The better solution is to use an elseif statement:

In this example, if the random integer generated is equal to 3 it will get caught in the first block, if equal to 2 it will execute the second, and if neither of the first two conditionals are met, the else block will be triggered (and we assume the number is 1).

if-else blocks tend to take up a lot of space, so PHP also has support for ternary conditionals, which can be put onto a single line. This can greatly cut down on the amount of space taken by your code, and make things faster to read. For example, we can output one of two choices by using just one line of code:

Let’s break this down piece by piece:

So the above script will write One is the answer to the command line if the random number is equal to 1 and The answer must be two if it’s not.

Finally, PHP has two ways to further shorten ternaries, but one (null coalescing) is only available in PHP 7+. If we just want to output the number generated by a random number generator, then we could shorten our code like so:

The above script will throw an error because $number is not defined, so we can instead use the null coalesce operator to first test if it’s set:

This script will output None but will not throw an error assuming you’re using PHP 7+.