Introduction to Interfaces and Abstract Classes 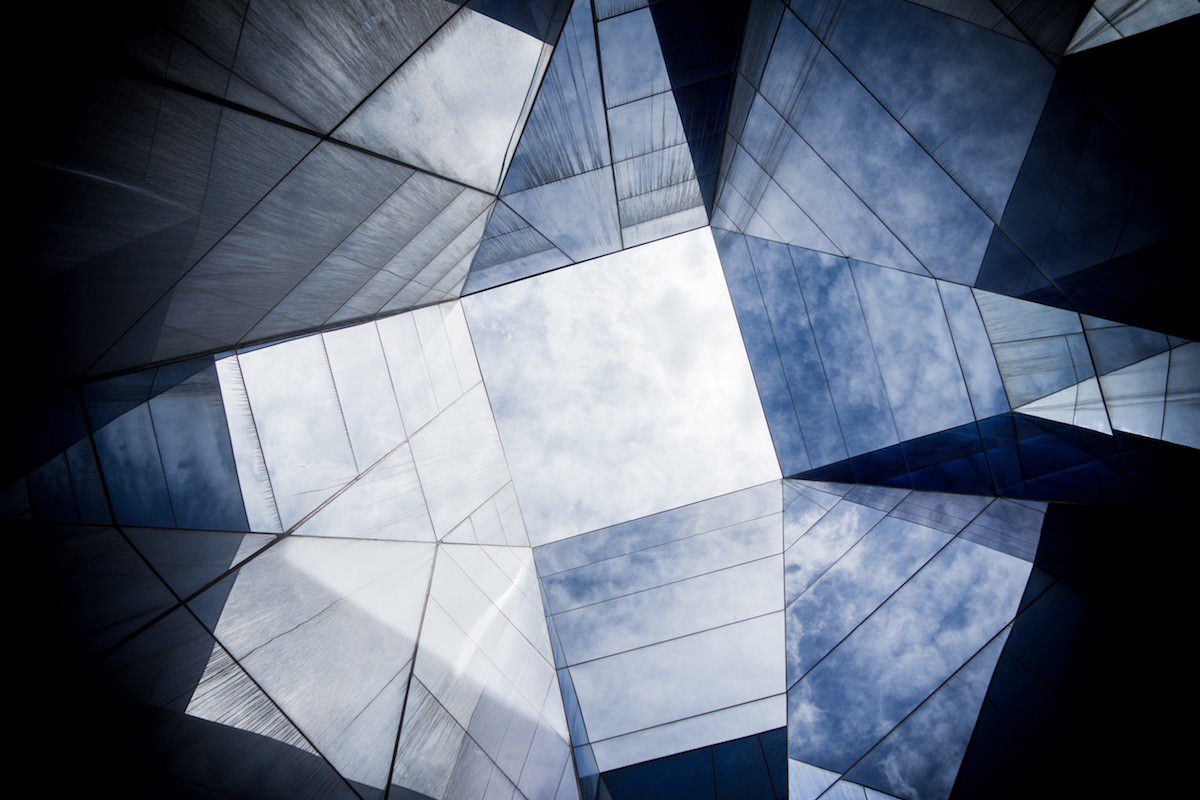 Object oriented languages like PHP have many tools for layering objects. Among PHP’s tools are interfaces and abstract classes which can be used in similar ways. I think many new developers tend to get confused and misuse them, so I’m hoping a little tutorial here will help.

What is an Interface?

An object interface in PHP is like a class template. It instructs any class which implements it what methods need to be present and what parameters they should use. In practice, this is can be useful for guiding developers who want to build a wrapper for your internal system, but interfaces are also a common part of dependency injection libraries.

I won’t cover dependency injection here, but let’s take a look at an interface in PHP and how we might use it. Note that I’m running PHP 7.1 and using strict types, but this example will work without it.

When we run the above script, the terminal will output medium oink as the sound the pig made. This example is trivial because we just have one type of animal, but if we think about it as a template for any future developers to create new kinds of animals it starts to gain some usefulness.

For example, what would happen if I tried to create a new animal but didn’t add the methods required in the AnimalInterface?

PHP will throw a fatal error:

While you don’t have to create an interface for every class you may want to consider it if you’re going to be passing your code around to other developers who will build similar classes.

What are Abstract Classes and Methods?

Abstract classes are classes that cannot be instantiated directly, but must be extended in order to have any practical use.

Abstract methods are methods that must be defined in any class that extends this one. Much like an interface’s methods, PHP will throw an error if an extending class doesn’t implement an abstract method.

Abstract classes are nice because they can include functionality (fully implemented methods) and abstract methods. When you want all classes that extend the abstract class to perform some methods the same, but you also want some methods to be defined by the child class, you may want to use an abstract class. Let’s look at an example:

In this case, the command line should show Horses are animals that can run. because the Horse class inherits the isAnimal method from the BaseAnimal class and it implements its own canRun method. This allows us to create animals in the future which cannot run, but are still seen as animals by anyone who calls the isAnimal method.

The million dollar question is “What is the difference between an interface and an abstract class in PHP?” As you can see above, both can be used to instruct classes to implement certain methods, but they are not wholly interchangeable. Here’s a good overview from PHP’s official documentation:

An Interface is like a protocol. It doesn’t designate the behavior of the object; it designates how your code tells that object to act. An interface would be like the English Language: defining an interface defines how your code communicates with any object implementing that interface.

An interface is always an agreement or a promise. When a class says “I implement interface Y”, it is saying “I promise to have the same public methods that any object with interface Y has”.

On the other hand, an Abstract Class is like a partially built class. It is much like a document with blanks to fill in. It might be using English, but that isn’t as important as the fact that some of the document is already written.

An abstract class is the foundation for another object. When a class says “I extend abstract class Y”, it is saying “I use some methods or properties already defined in this other class named Y”.

I think it’s helpful to dig into code and see abstract classes and interfaces in action, so search around on Github. Lots of libraries and frameworks use these two concepts.