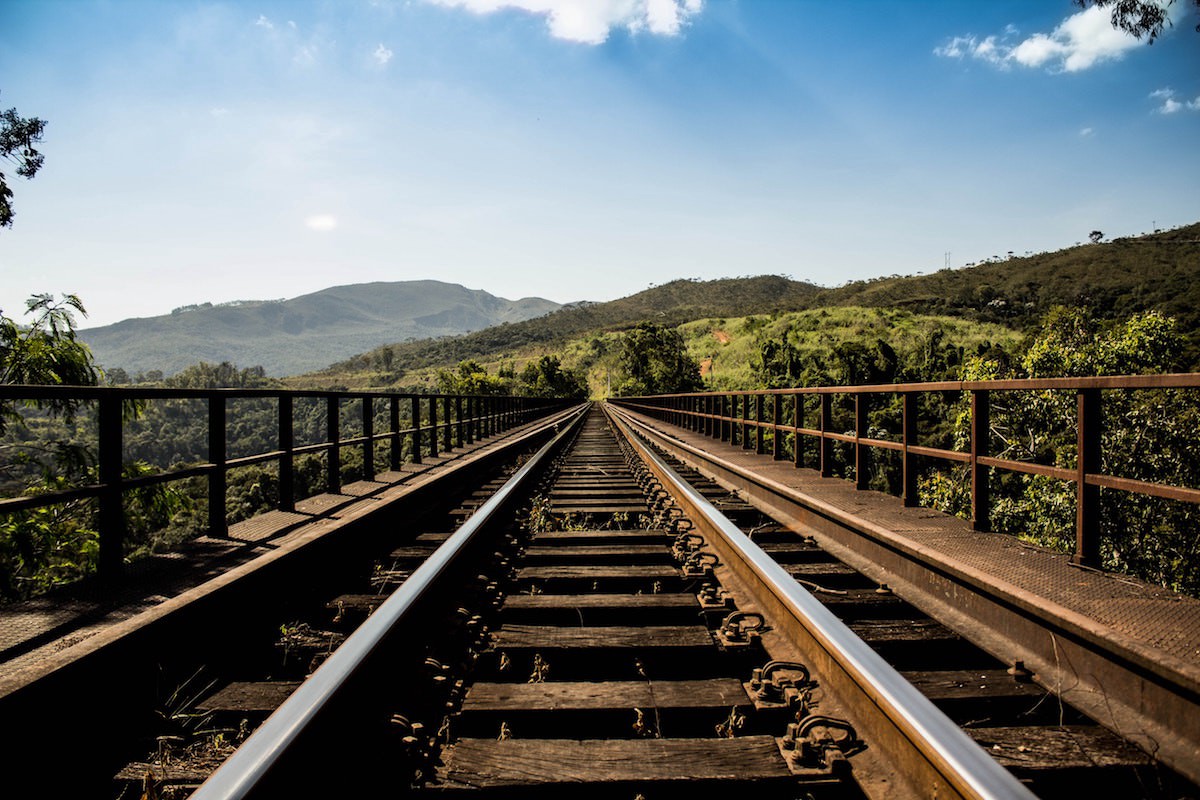 While the switch statement isn’t as popular as conditional operators like if and elseif in PHP, it can still be useful when evaluating a number of possible outcomes. Using a switch statement is pretty simple, so let’s look at an example:

You can extend the logic from our first example to more complex statements and cases.

This time, we’re evaluating a random number between 0 and 5 inclusive. The first two case statements work the same as above, but the third one is a little different. It evaluates whether the number is greater than 2 and if so it says the number is too big!. You may also notice that there’s no break; statement, meaning that if case $var > 2 is reached it will continue on to the default: statement as well. So your output might look like any one of the following:

As you can see, switch statements can be used to perform logical operations that would be cumbersome using only embedded if statements. They also tend to be more readable when you have lots of potential scenarios.