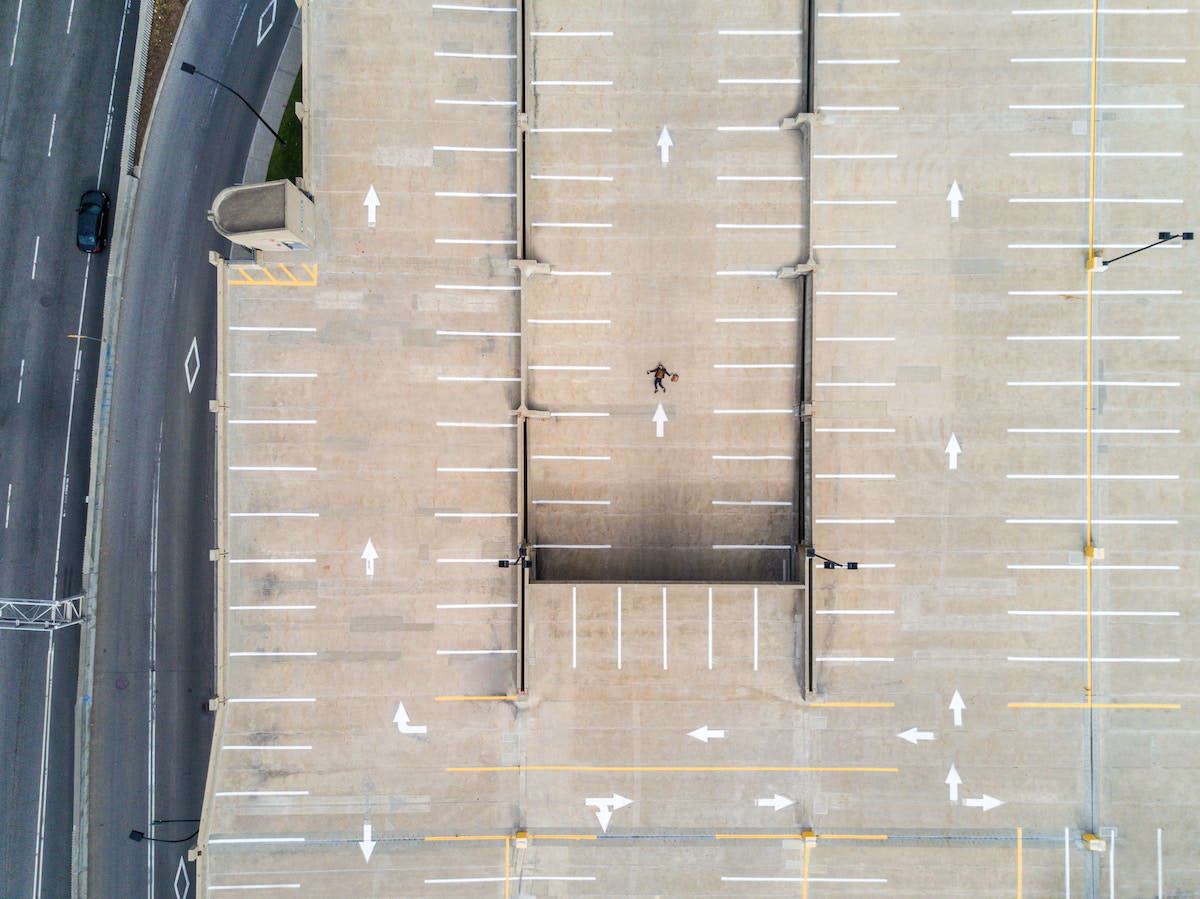 When things go wrong within your program it’s a good idea to handle the failure gracefully in some way. One of the best ways to deal with exceptions is by using a try...catch block. Let’s take a look at how this works.

First let’s look at the success case — in other words when an exception is not thrown:

The above script will output Hello World! and everything within the catch block will be ignored. But, things get more interesting when your code within the try block throws an exception. For example:

In this case, the command line will output Hello World!Something went wrong. It executed the good code, but when an exception was thrown it went right to the catch block and echo’ed the message.

The good news is that it didn’t throw an error, so this won’t reveal anything about the internals of our code to users unless we want to include that in the message.

Beyond the basics of try/catch — which are undoubtedly useful — there are some advanced features that you can take advantage of in PHP.

What if we want to handle different kinds of exceptions differently? Not a problem, just type-hint the exception class.

In the above example, we will see You are out of range!

What if you want to execute some code after the try/catch block, even if the exception was uncaught? That’s where finally comes in:

Within the try block we throw an exception that neither catch block can handle, but before the fatal error is shown, the finally block is executed, so our command line output looks something like this:

Showing fatal errors to end users of our web app or command line script is usually a bad idea, so use try/catch blocks whenever possible, but balance their use with the fact that internally developers may need meaningful output when they encounter errors. One strategy is to log any caught failures and show users a less descriptive error message. For example:

Just be sure that you import some kind of logging library asLog.